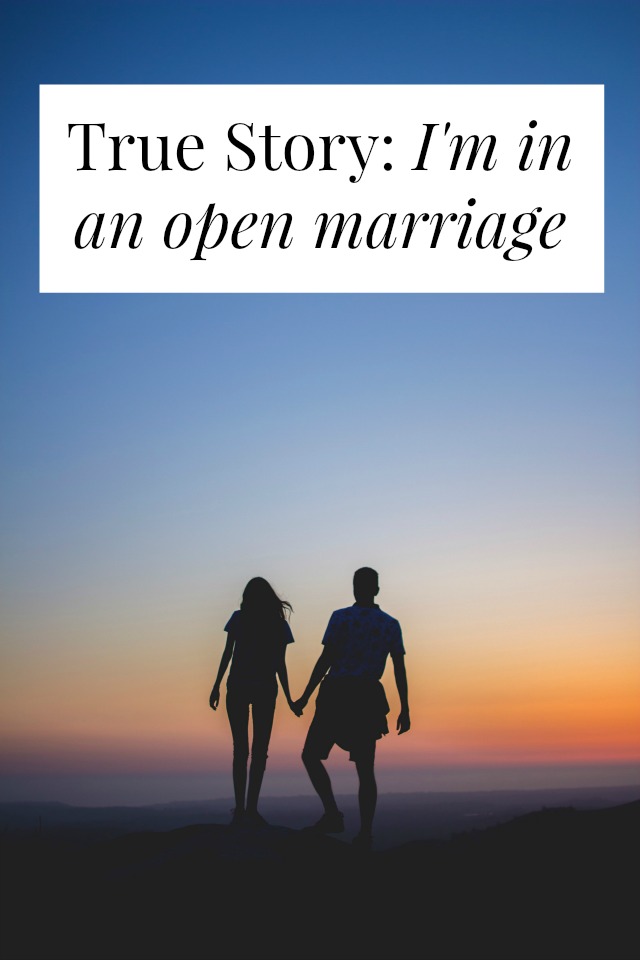 How would you feel if your spouse told you they wanted to date other people … while still being married to you? Would you ever want a boyfriend and a husband? Today, Cristin is sharing the story of her open marriage and the benefits she and her husband have found from being monogam-ish.

As a sidenote, I realize that non-monogamous relationships are not for everyone and some people might take offense to Cristin and her husband’s choices. Respectful disagreement is always welcome. Incendiary comments will be deleted.

P.S. Other relationship-y interviews: I dated a transman, I waited till marriage to have sex, and I joined Ashley Madison and now I’m sleeping with 4 married guys.