True Story: I Have Alopecia 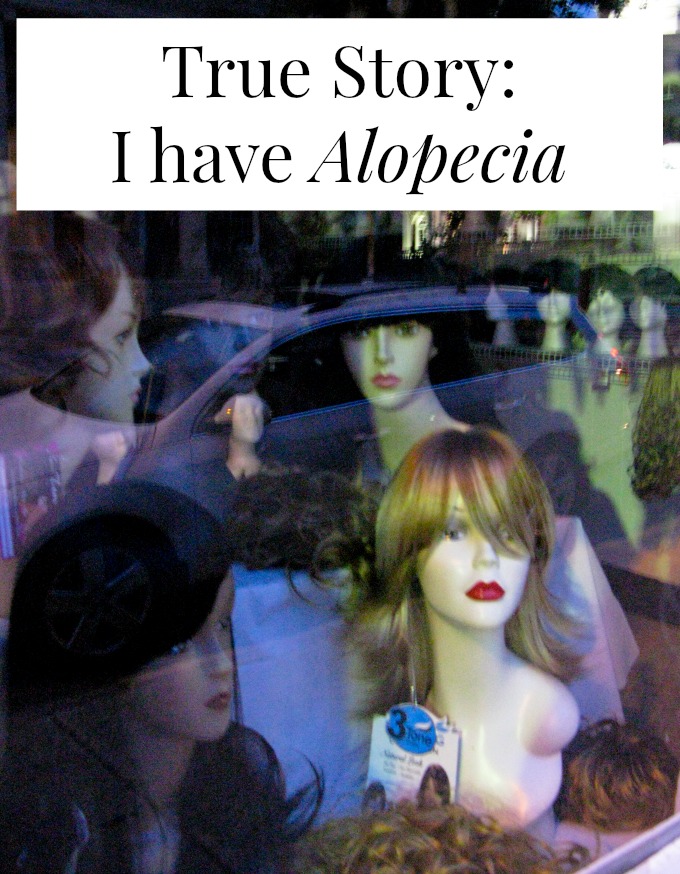 This is the story of Anoushka and her Alopecia diagnosis.