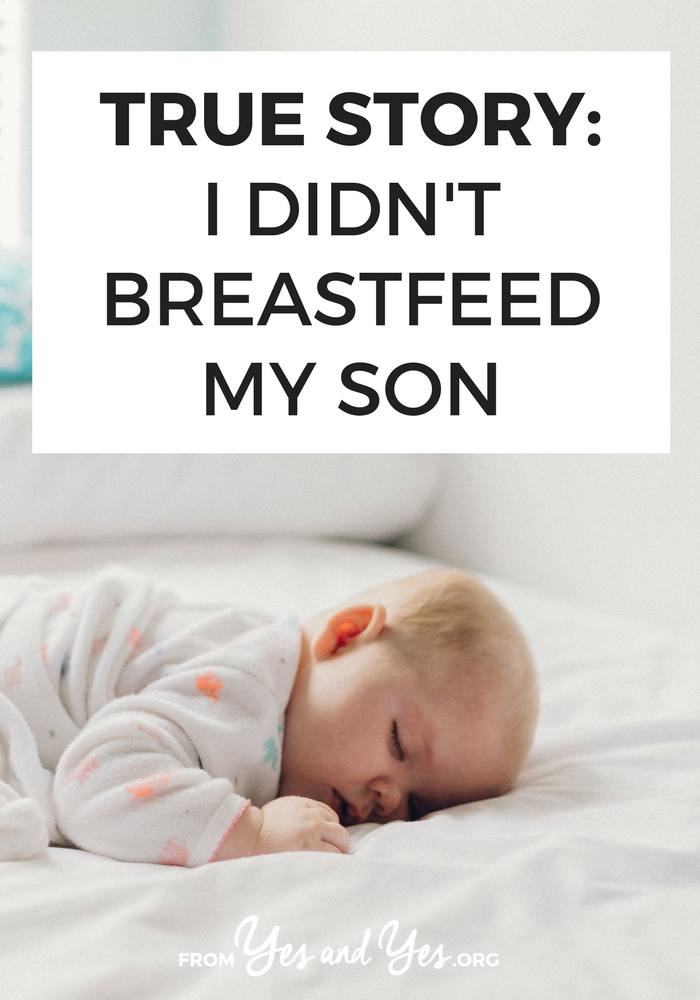 Thanks so much for sharing, Tara.  Have any of you struggled with breastfeeding?

Photo by Dakota Corbin on Unsplash