True Story: I Was Stalked 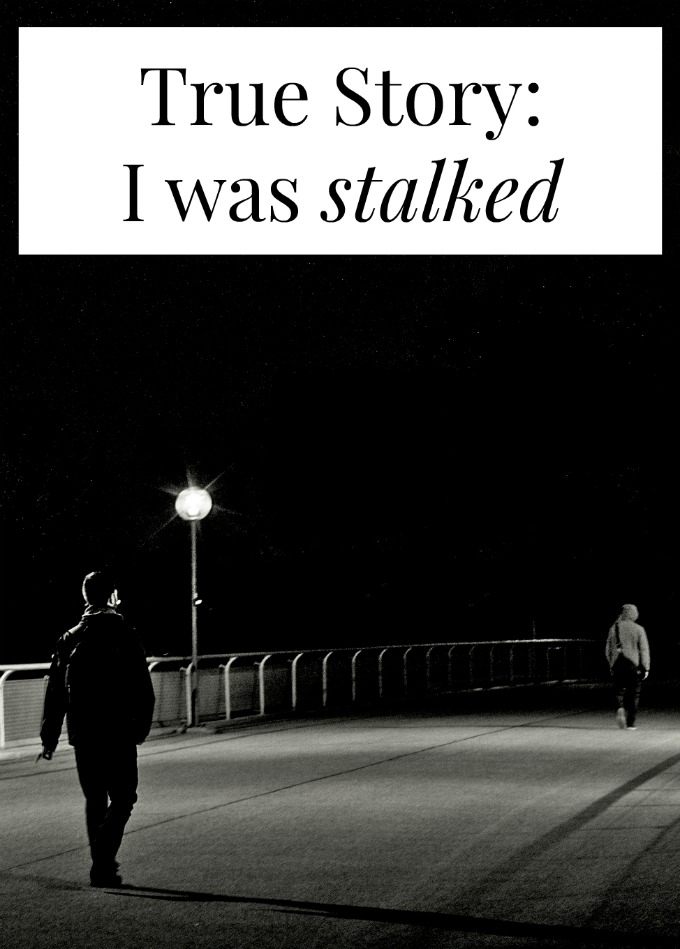