True Story: My Mom Died 3 Months Before My Wedding Day

This is one of many True Story interviews in which we talk to people who have experienced interesting/challenging/amazing things. This is the story of Cassie and her mom’s death. 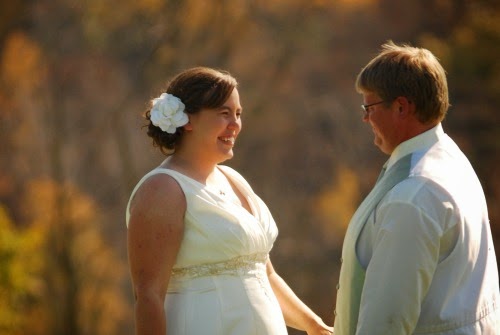 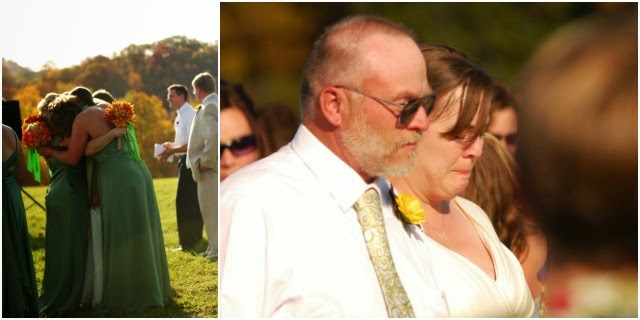