This is one of many True Stories interviews in which we talk to people who have experienced interesting/challenging/amazing things. This is the story of Sarah and her father’s mental health. 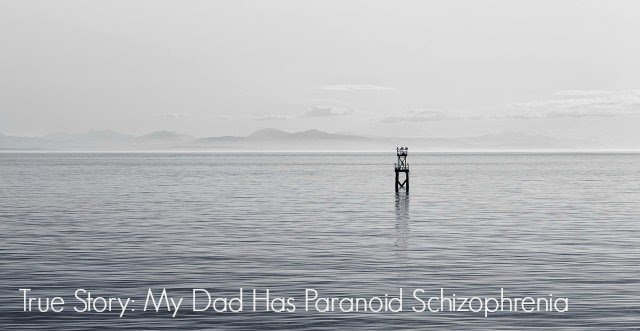