My problems aren’t your responsibility (and, ahem, probably vice versa) 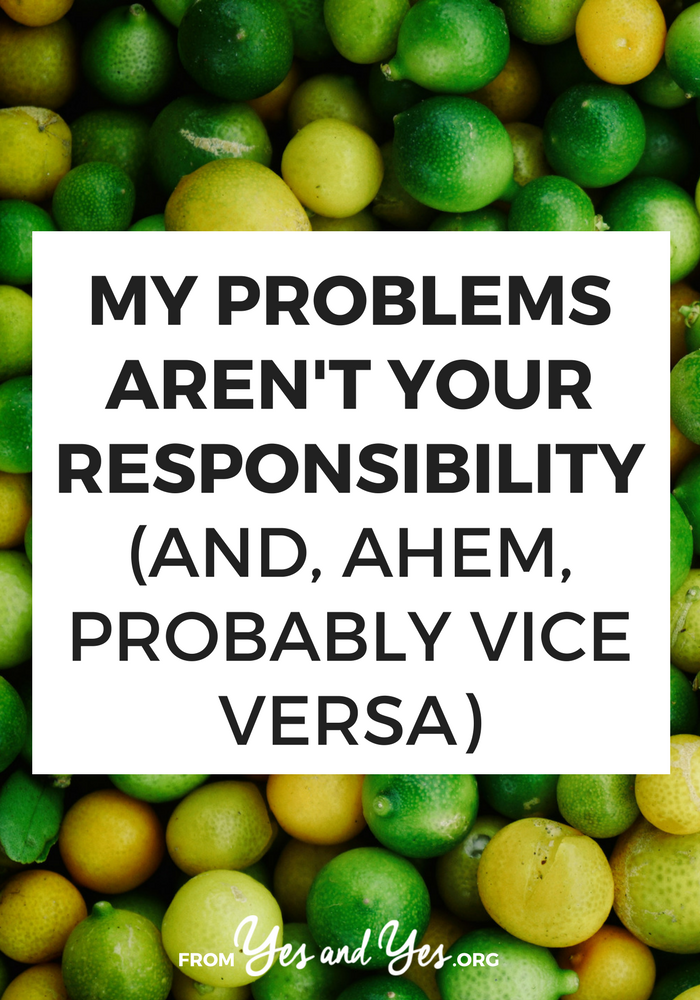 When I was 12 years old I convinced my parents to let me be a vegetarian.
I’d spent at least five years battling their two-bites-of-everything rule.  If memory serves, my mom finally caved after I theatrically gagged some summer sausage back onto my dinner plate and worked up some crocodile tears + puppy eyes.
I remember her standing in our dining room, hands on hips, and sighing “You don’t have to eat meat anymore but I’m not fixing you anything special.  There’s enough food on the table.  You’re not going to starve.”
In our current state of helicopter parenting, this might sound overly harsh, but I think it’s completely legitimate. To this day, I’ll happily pick pepperoni off the pizza my friends ordered or dig the pork out of the soup.  Being vegetarian is my deal.  Which means I’m the one who has to deal with it.
Because I’m The Most Fun, I have plenty of other deals. Want to hear them?
And there was a time (um, embarrassingly not-that-long-ago) when I thought it would be really, really lovely if everyone ever went out of their way to accommodate my various neuroses.

You know who likes constantly accommodating one person’s needs?  Absolutely no one.

If I don’t like it when you eat cocktail shrimp next to me, maybe I should move.

Rather than asking you not to invite my ex to that party, maybe I should go early.  Or late.  Or go whenever I want and then not talk to them.

You’re having a birthday party at an amusement park?  How about I buy you a drink the day before?

If I feel myself reaching my social quota I can just excuse myself and go the eff home.

And nobody’s going to hold me down and make me wear angora.Of course it’s nice when the people in our lives work around our stuff!  When they take into consideration our gluten intolerance or our fear of snakes or the fact that we’re on a really tight budget!

But ultimately, I am the only person who is responsible for myself, my happiness, and dealing with my issues. And I imagine you’re in the same boat.

If reading fashion magazines makes you feel bad about your body, don’t read them.

If a specific friend always brings you down, stop hanging out with them.

If a friend invites you to a cabin weekend that you can’t afford, don’t go.

If you’re a vegetarian and your friends invite you to a steakhouse, either don’t go or go and order a baked potato and a martini.

If you’re gluten intolerant and you get invited to a potluck, bring a dish that you love so you’ll have something to eat.

If you’re having a rough, grumpy day, don’t take it out on your roommate/partner/parent.  Go to the gym, go for a walk, write in your journal is a sulky, dramatic manner.

As  harsh as it sounds, I find this approach really empowering.

When I decided that I was the only one responsible for working around my stuff, life got a lot easier and friendships became a lot more fun.

(People like you more when you’re not asking them to stop eating that shrimp so loudly.)

What issues are you working through?  How do you work around them without expecting everyone to make exceptions for you? (and have you ever been guilty of being too demanding?)

P.S. If you like this kind of stuff, I have an entire Pinterest board dedicated to ‘Life Advice’! 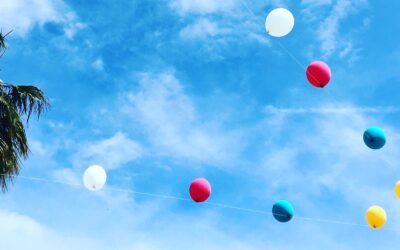 How To Rediscover What Makes You Happy When Life Feels Like A Hamster Wheel Of Work, Errands, And Netflix

“I literally don’t know what makes me happy anymore. I feel like all I do is work, run stupid little errands, and then watch Netflix while I mess around on my phone.”  When I polled my Instagram followers about where they get stuck on happiness, I was extremely hoping...

END_OF_DOCUMENT_TOKEN_TO_BE_REPLACED 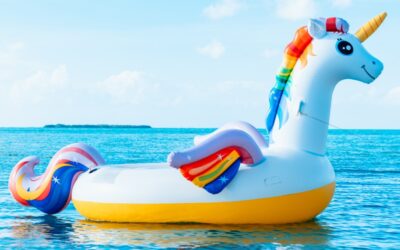 How Much Happiness Is “Enough”? + 4 Things To Consider