Notes From The Road: Life In A Refugee Camp 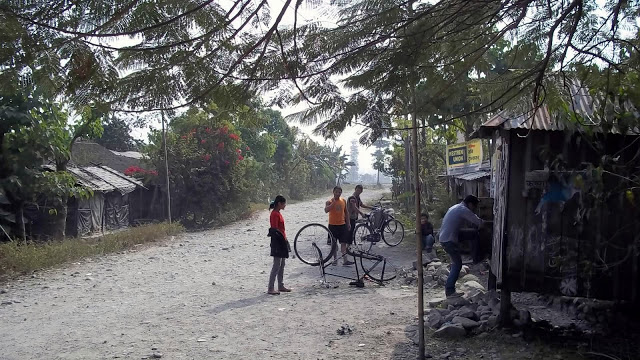 Friends, I would be lying if I told you that I was 100% confident about spending time at a refugee camp. When I decided to visit the Timai refugee camp in eastern Nepal, I was haunted by visions of starving, sad-faced kiddos and a crowd chasing down one, harassed chicken with sharpened sticks.And maybe a little bit concerned about how one showers or uses the bathroom in a refugee camp, in one of the poorest countries in Asia.

What is Life in a Refugee Camp? 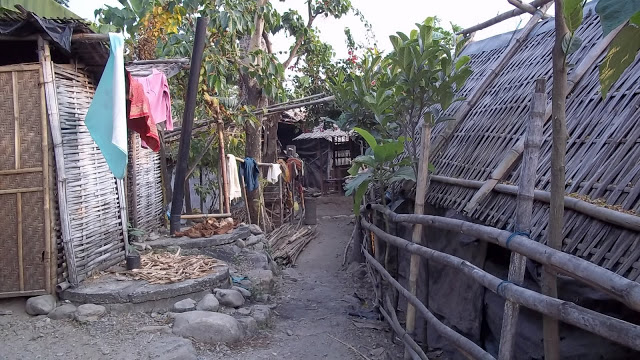 The politics and history surrounding refugees is rarely straight forward and the Bhutanese/Nepali refugee situation is particularly complex because most of these refugees are actually ethnically Nepali. About two hundred years ago, Bhutan invited Nepalis to settle in the southern part of Bhutan, a swampy, malaria-infested area. In the 1990s, new citizenship laws were implemented and the Nepalis who had been settled in Bhutan for generations were sent back to Nepal. Their homes were bulldozed, families were imprisoned, those who argued disappeared. 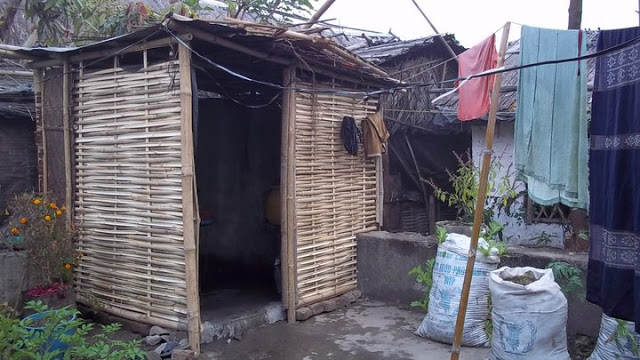 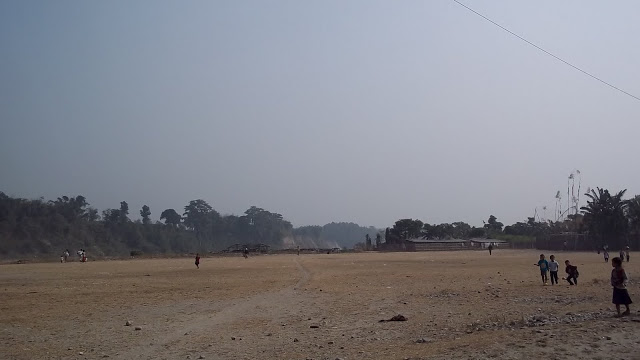 For the last 18 years, the Bhutanese/Nepalis have been refugees within Nepal. They are given the options of repatriating in Nepal, attempting Bhutanese citizenship or resettling (again) in a third country. And in the greater scheme of “refugee-ism” the Bhutanese/Nepalis are quite “lucky” – they receive an English-medium education, they’re respected within their communities, their camps are (relatively) safe and they’re free to take jobs and live anywhere they want. 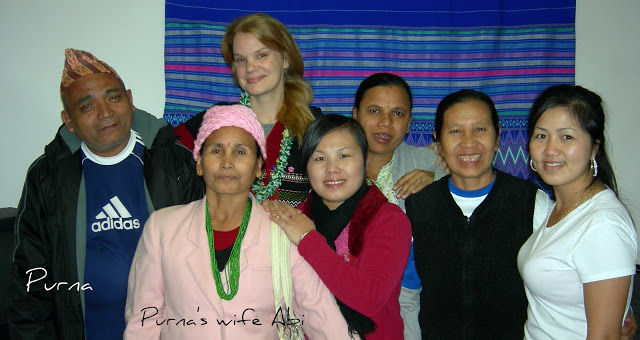 But many of them choose to stay in the camps, preparing to relocate in a yet another country. Many of them end up in St. Paul, Minnesota in my classroom. In fact, one of the reasons I wanted to visit Timai was to meet my student’s families.

It was absolutely mind-blowing to duck into a thatched bamboo hut and see an older version of my student’s face staring back at me. Purna’s entire extended family crowded into his mom’s hut, all the better to take photos and eat sweet sticky rice. Of Purna’s 20 relatives that I met, 12 of them are heading to St. Paul, Minnesota in February. So I obviously spent twenty minutes expressing shock over this and acting out how I’d freak out over seeing them on the street in St. Paul. They nodded sagely at this and admitted that yep, that’d be weird.

I spent the rest of my time at the camp leading orientations, teaching mini English classes, talking to people about which jobs they could get with their current training and addressing concerns like “American women are so tall! How am I ever going to find a wife there?! Everyone will think I’m a dwarf, right?”

I had a fantastic time meeting new people, talking to them about their lives and doing my little part to make the transition to their new lives easier. 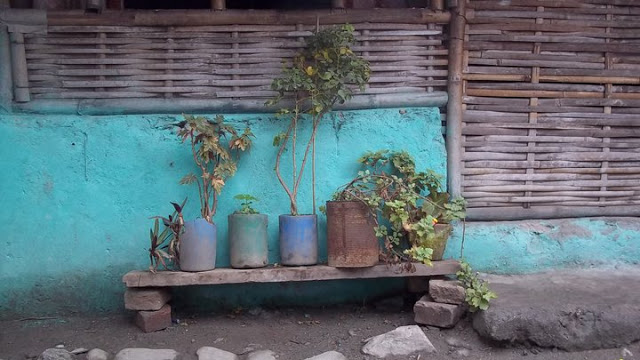 And those showers I was so worried about? They were buckets. Which I can totally do!

Have you ever stayed some placed really, really rustic? Once I slept in a Bolivian barn on a bed made of sticks – but that was a one-night gig!

END_OF_DOCUMENT_TOKEN_TO_BE_REPLACED 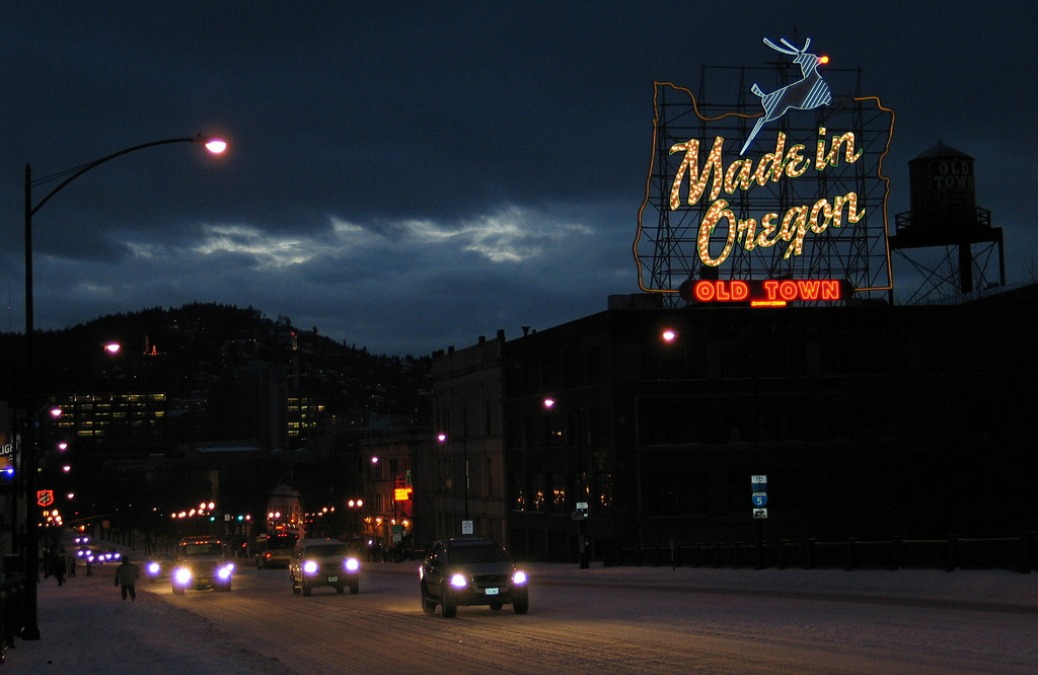